Be who God meant you to be and you will set the world on fire! Denver, CO 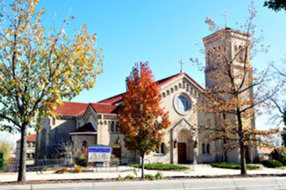 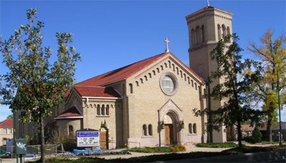 St. Catherine of Siena Parish’s desire is to grow in faith and in union with Jesus Christ and with one another. Through worship, prayer, education and action, we seek to respond to the challenges of the Gospel in Denver and throughout the world.

As we pass on our Catholic heritage from one generation to the next, we are called by Jesus to be a living community of God’s people through worship, teaching, and service. We strive to provide an authentic Catholic vision of who we are and who we are to become through our pilgrimage of faith at St. Catherine of Siena Parish. We care for each other as Jesus has taught us and to extend that care to others beyond our community.