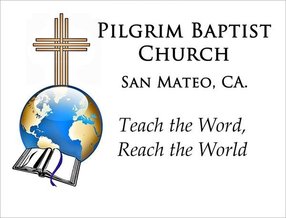 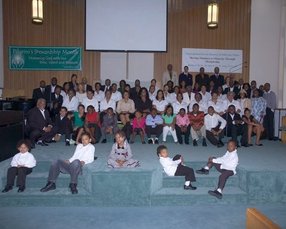 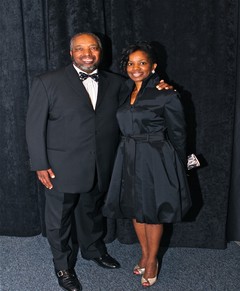 Dr. Larry W. Ellis has authored six books The Peter Paradox Maturing through Mistakes published January 2006, The Congregation Driven Ministry published July 2007, Sermon Notes Volume One, The Uncommon Book Of Prayer both published March 2009, Sermon Notes Volume Two and Trust Allowing God To Take You Where You’ve Always Wanted To Go. He is a contributor Volume II of Oxford Sermons published in 2008. A native of Clarksville, Tennessee, graduated in 1975 from Austin Peay State University located in Tennessee. In 1981, Dr. Ellis earned a Master of Divinity from Golden Gate Theological Seminary. In 1988, he was awarded a Masters Degree in Counseling Psychology with an emphasis in Marriage and Family Counseling from the College of Notre Dame in Belmont, CA. He earned a Doctor of Ministry Degree in 1995 from the Northern Baptist Theological Seminary in Lombard, Illinois. Currently, he is Vice President and Professor at Southern Marin Bible Institute. Dr. Ellis was called as the pastor of Pilgrim Baptist Church on September 4, 1987. Dr. Ellis' leadership has been instrumental in the revitalization of Pilgrim Baptist Church. Not only has membership increased, most importantly, the spiritual life of the members has grown. In addition to his teaching and preaching at Pilgrim, he consistently remains involved in the community. In 1988, he founded C.H.O.I.C.E.S., a drug information and referral non-profit agency. He also serves on several civil and corporate boards. In 1996, Dr. Ellis’ became an Adjunct Professor at Golden Gate Seminary in Mill Valley, California. Among his many accomplishments in 1998, he taught in Russia. In 1999, he was selected as President of Bay Area Baptist Congress Christian Education. In 2002 he served as Vice President of the California State Congress of Christian Education. He served as President of California State Baptist Congress of Christian Education 2005 – 2010. He is on the Board of Directors of The National Baptist Congress of Christian Education. Dr. Ellis is the 2007 Hero of Health awarded by the African American Community Advisory Board. He is a 2007 recipient of the Pastoral Excellence Award at Samford University. He was inducted into the San Mateo Library Wall of Fame in October 2008 for his contribution to work in spiritual and community service. In 1999 Pastor Ellis also founded “Teach the Word” radio ministry which is broadcasted five days a week and The Dr. Larry Show is broadcasted on the second Sunday of the month. In 2002, Dr. Ellis became President and Chief Executive Officer of the Pilgrim Organization, Inc., a youth through senior non-profit organization. He is married to the former Vanderler Hines and proud father of three children, Tawana, Justin, Austin and two grandchildren.