"Where All Peopl are God's People!" Richmond, VA 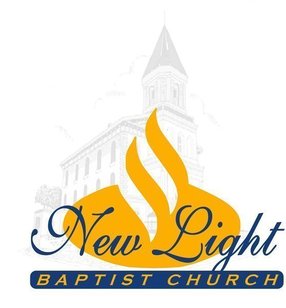 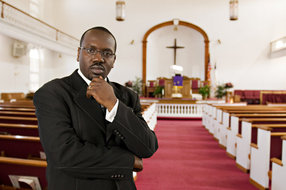 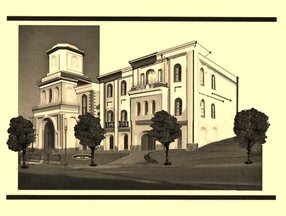 Established in October 1934. New Light Baptist Church is located in the historic Shockoe Valley community of Richmond, VA. We are a church committed to biblically-based preaching and teaching, committed discipleship, loving fellowship, and missions. 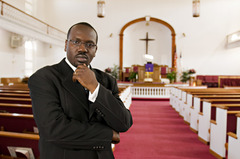 In January of 2010, the Reverend Dr. Vernon J. Hurte accepted the call to serve as Pastor of the New Light Baptist Church in Richmond, Virginia, a place where "ALL People are God's People." In addition to serving the pastorate, Dr. Hurte is also a member of the faculty at The College of William and Mary. Believing in the responsibility of all disciples to "study to show thyself approved," Dr. Hurte has remained committed to becoming equipped to give his best to God. He earned a bachelor's degree in psychology from Bowie State University, the Master of Divinity (M.Div.) degree (magna cum laude) from the Samuel DeWitt Proctor School of Theology at Virginia Union University,and the Doctor of Philosophy (Ph.D.) degree from The University of Tennessee, Knoxville. An anointed preacher and teacher, Dr. Hurte has been invited to share God's word nationally and internationally. Also a gifted musician, Dr. Hurte has served as Minister of Music at Faith Community Baptist Church in Silver Spring, Maryland, Pine Street Baptist Church in Covington, Virginia, and St. Joseph's House of Prayer in Knoxville, Tennessee. Dr. Hurte is actively involved in his community. He is an active member of several professional and civic organizations, including the Baptist General Convention of Virginia, the Tuckahoe Baptist Association, and Alpha Phi Alpha Fraternity, Incorporated (Life Member). Dr. Hurte is a recipient of numerous awards and honors, including being named, in 2009, as one of InSpire Magazines "Top 40 Inspirers in America." Dr. Hurte is married to his lovely bride, Regenea A. Hurte, Esq., and they are the proud parents of a daughter and a son.