Committed. To God. To Fellowship. To Service. Detroit, MI 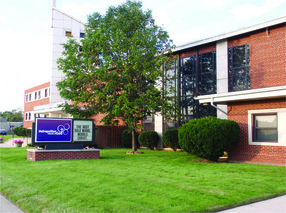 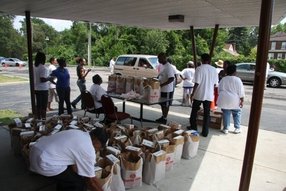 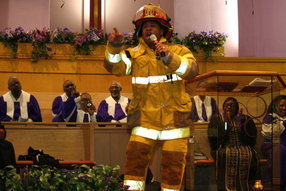 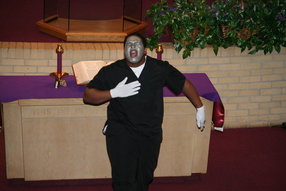 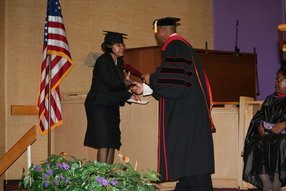 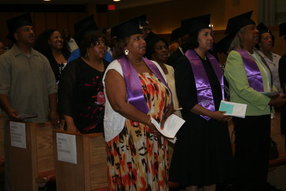 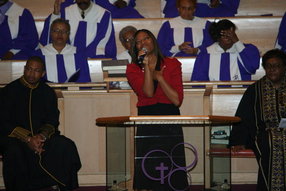 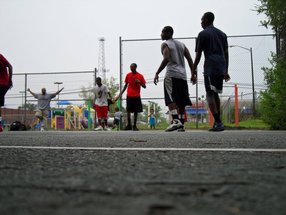 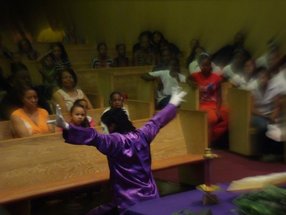 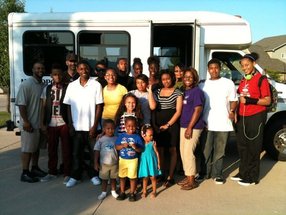 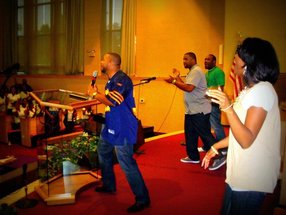 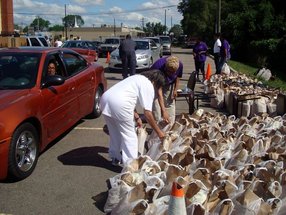 The Metropolitan Church of God is called to be a healthy community of believers spiritually warring to establish the Lordship of Christ in the hearts of men and women while demonstrating God’s love through relief, development, and structural transformation efforts in Metropolitan Detroit. This will be accomplished through members who are committed to God, to fellowship, and to service. 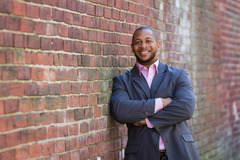 Dr. Kevin Wesley Earley is a native of Chicago, Illinois. He is an ordained minister of the Church of God Reformation Movement. He pastors the historic Metropolitan Church of God in Detroit, Michigan. Prior to becoming the congregation’s Senior Pastor on January 1, 2009, he served alongside his predecessor, Rev. Robert O. Dulin, Jr., for five years as the congregation’s Associate Pastor. Born in 1978, Rev. Earley is the son of the late Rita J. Williams, and the grandson of the late Rev. Van Cornelous, Sr., who pastored the First Church of God in Harvey, IL. At the age of nine, he asked his mother, “What do I have to do to be saved?” and that evening – in the family living room – he received Christ as his Lord and Savior. He continued his childhood under the leadership of the late Dr. Marcus H. Morgan of Chicago, IL. Pastor Earley obtained his bachelor’s degree in Management and Quantitative Methods from Illinois State University in 2000. With the guidance of his pastor at the time, Dr. E. Raymond Chin, he enrolled in Anderson University’s School of Theology, where he received his Master of Divinity degree in 2003. Rev. Earley graduated from the School of Theology a second time with a Doctor of Ministry degree in May of 2008. His dissertation, A Strategy to Transform the Lay Members of the Metropolitan Church of God into Ministers, developed a comprehensive strategy to integrate ministry involvement into the cultural norm of the Metropolitan Church of God so that all members would involve themselves in some aspect of the church’s ministry. His doctoral committee members were Doctors John H. Aukerman, David Markle, and James Earl Massey. Pastor Earley serves on the Board of Directors for both Anderson University and the Church of God in Michigan. He ministers within the National Association of the Church of God as the Vice President of the National Inspirational Youth Convention and the Dean of the Leadership Academy. He is also a frequent panel guest on Total Christian Television’s show Ask the Pastor. An ardent fan of the Chicago Bears, Dr. Earley and his lovely wife Precious have been graced with three lovely children.