A community church, reaching out, welcoming everyone in the love of Christ Pompano Beach, FL 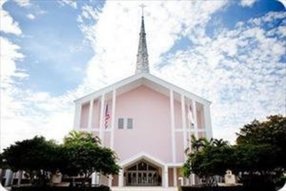 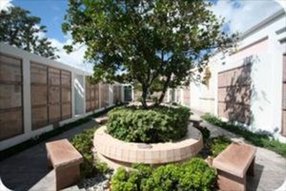 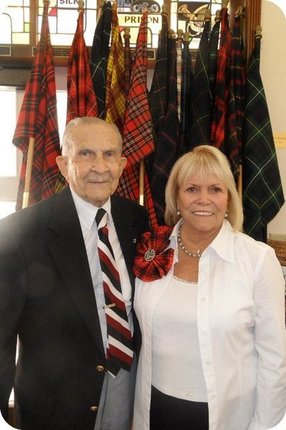 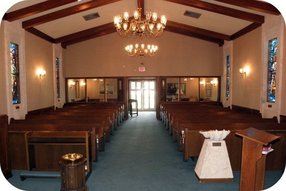 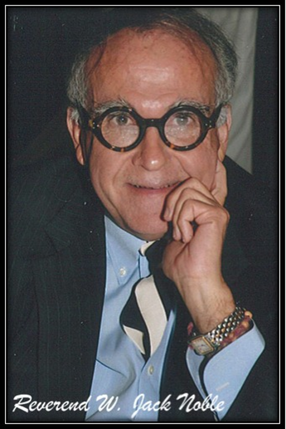 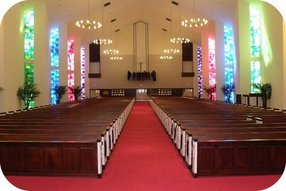 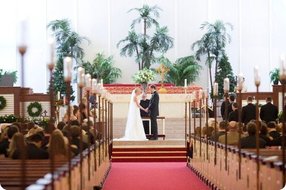 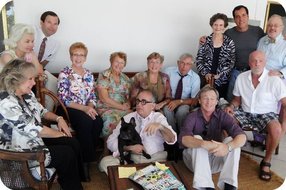 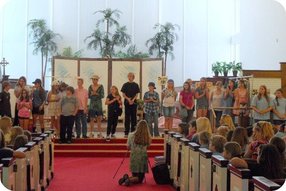 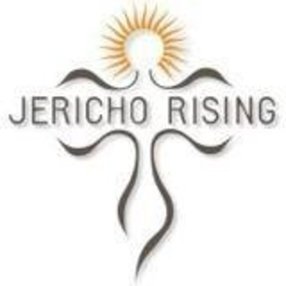 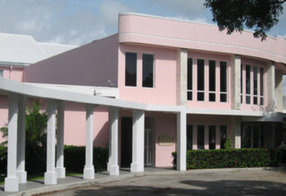 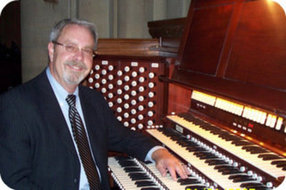 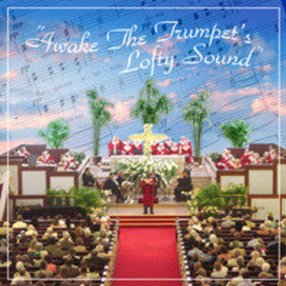 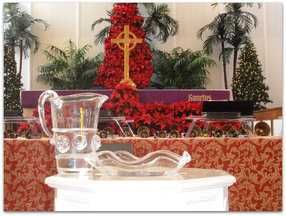 The First Presbyterian Church of Pompano Beach was born in a drive-in theater in 1954. Four years later, a 168 member congregation was worshipping at the Lighthouse Point Village Church, a 300-seat building near the marina. It styled itself as a community church until 1956 when it chose to identify with the Presbyterian Church, USA, and was received into what was then known as the Presbytery of South Florida.

Under the guidance of our first minister, Rev. Wyn Blair Sutphin, it quickly became the fastest growing church in the nation, with its congregation doubling every year. By 1958 attendance had grown to over 1,000, and this phenomenal increase in membership soon forced the congregation to plan, finance and build its present edifice.

Presbyterians trace their history to the 16th century and the Protestant Reformation. Our heritage, and much of what we believe, began with the French lawyer John Calvin (1509-1564), whose writings crystallized much of the Reformed thinking that came before him.

For more information about the Presbyterian Church (USA) including our history, theology and positions on various issues, please visit the PC (USA) web site located at http://www.pcusa.org.

What are services like?
Our first Sunday service at 8:00 a.m. is an "informal" service. The chapel seats about 100, so one of the many great things about this particular service is that it allows us to get to know each other a little better. The music is generally "your old favorite hymns". Our Sunday Contemporary Service at 9:30 a.m. takes place in the main church sanctuary. This service is known for its live, upbeat music. Dress is casual at this non-traditional service and the message is powerful and uplifting! Our Sunday 11:00 a.m. Traditional Service in the main church sanctuary is our "High Church" service. This hour of worship features the full choir with accompaniment of our pipe organ and frequent guest singers and musicians. This service features traditional liturgical readings you have come to know and love.

What is the community like?
Multi generational, very friendly and welcoming.

What if I'm not a Christian?
Why not come and see what joy and peace you will find in a relationship with Jesus?