In Christ, more is possible than you can ever imagine! Spartanburg, SC 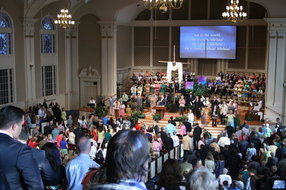 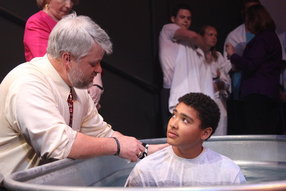 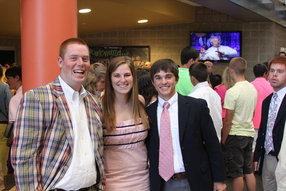 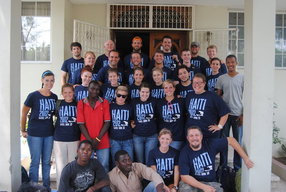 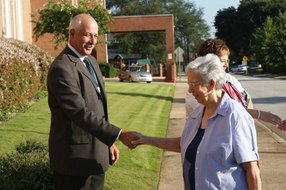 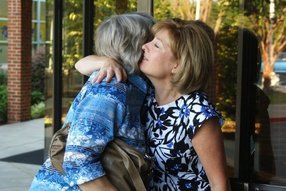 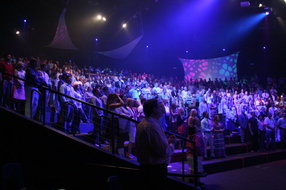 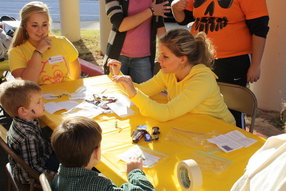 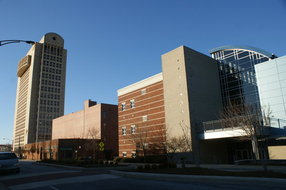 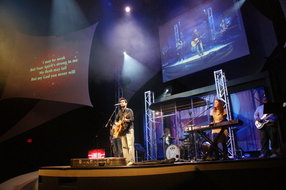 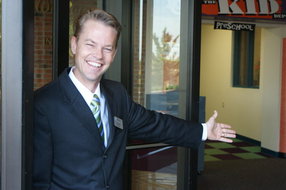 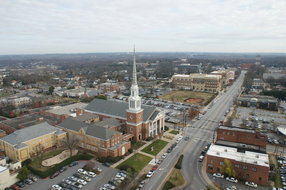 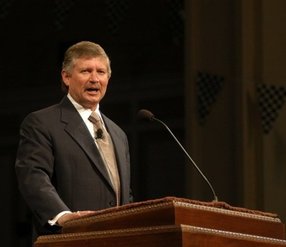 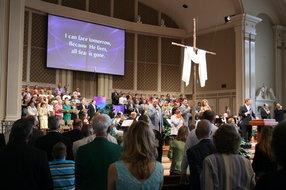 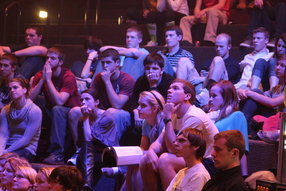 Here at First Baptist Spartanburg, our mission is to encourage complete and courageous living in Christ. FBS is a place where everyone can invite anyone to come and encounter the Living One, Jesus Christ. What doesn't matter to us is age, appearance, ethnicity, social status, style, income. What does matter is you, and the amazing possibilities made possible by Jesus Christ in your life. We're in this journey together!

What are services like?
We have 4 services, all taught by our pastor, Dr. Don Wilton. Depending on what your style of worship is, you may want to attend a couple before you find your place! Same Bible, same message, 3 different styles of worship: Celebration Service / 9:00 AM / Sanctuary Our signature Sunday service with praise team, choir & orchestra. Classic Service / 10:30 AM / Sanctuary Our traditional service featuring great hymns of the faith. Genesis Services / 9:00 & 10:30 / Hangar A contemporary worship service led by our Genesis band. Dr. Don Wilton preaches live by way of video feed from across the street if he is not preaching live in the room.

What is the community like?
Big churches can be scary, but FBS isn't a big church—we're a small church with a lot of members. Our church community is a unified body of many different parts. You'll find people from all walks of life and social status, all here for the purpose of growing and serving the Lord Jesus. The ground is level at the foot of the Cross, and the unity you'll see here is a result of changed lives.

What if I'm not a Christian?
Then you're all the more welcome! No judgments here. Join us on a Sunday! You'll wonder what it's all about. 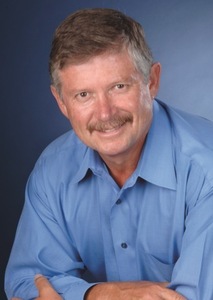 Dr. Don Wilton has served as senior pastor of the First Baptist Church of Spartanburg, South Carolina for nineteen years. He also serves as president of The Encouraging Word television ministry. This ministry reaches thousands of homes through the regional CBS-affiliate, WSPA-TV, and millions of homes both nationally and globally through the broadcast of The Encouraging Word. Dr. Wilton’s preaching and teaching is hallmarked by his uncompromising presentation of the life changing truth of God’s Word that points people to Jesus. He challenges and encourages people to become all that they can be for Christ, emphatic in his belief that “evangelism is incomplete until the evangelized become the evangelists.” He has written and published many manuals, articles, and reviews for the Southern Baptist Convention, Preaching and Decision magazines, as well as other publications. He has authored, Starting for the Finish, The Absolute Certainty of Life After Death (a novel), See You at the Finish Line, Totally Secure, When God Prayed, and A Hope and a Future…Overcoming Discouragement. Dr. Wilton has served as president of the South Carolina Baptist Convention and is a frequent speaker for the Billy Graham Evangelistic Association at the Billy Graham Training Center at The Cove, as well as the Billy Graham Schools of Evangelism held around the world. He is a distinguished Bible expositor, a frequent guest of other TV ministries and guest speaker and preacher in many Bible conferences, state conventions, seminaries and colleges across the nation. Don and his wife, Karyn, have three grown children: their son Rob and his wife, Annabeth, and grandsons, Bolt, Mack and Birk; their son Greg and his wife, Abby, and grandsons Max and Charlie; and their daughter, Shelley. Both sons are being used mightily in the Gospel ministry.