Being built by God for His glory Elon, NC 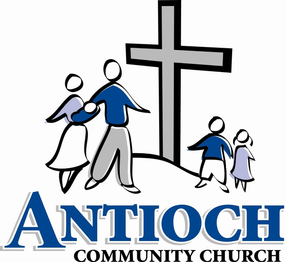 Antioch is a Christ-centered, family-integrated church in Elon, North Carolina (in between Greensboro and Durham). What does it mean that we are "family-integrated?" In a nutshell, it means that we do not divide families at the front door. The church and the household work together for the glory of God. For more information, go to www.familyintegratedchurch.com. 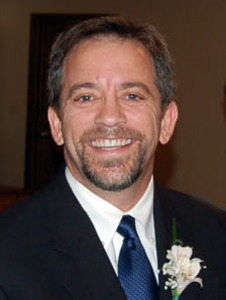 J. Mark Fox serves Antioch Community Church as Pastor and one of the four elders. Mark is a native of Winston-Salem, went to school at UNC (B.A., M.A.) where he met his wife, Cindy. They have been married for 30 years (as of June 2012) and have seven children, ages 28 to 13: Micah, Caleb, Hannah, Luke, Jesse, Judah, and Susanna. Also, daughters-in-law, Kari Shoemaker Fox, married to Micah on May 3, 2008, and Celia Henry Fox, married to Caleb on June 9, 2012. Micah and Kari have two sons, Blake (3) and Seth (2), and one on the way! Mark is the author of Family-Integrated Church, published in 2006, which tells the story of how God changed the vision and the direction for Antioch over the years. He is also the author of A Faithful Man: Equipped to Lead as Prophet, Priest, Protector and Provider (2012), Real Life Moments: a Dad's Devotional (2008), and Planting a Family-Integrated Church (2009). He is a weekly columnist for the Times-News in Burlington. His columns have won four Amy Awards (2004, 2005, 2006, 2009) which are “designed to recognize creative, skillful writing that presents in a sensitive, thought-provoking manner the biblical position on issues affecting the world today” (www.amyfound.org). Mark also speaks at home school conferences and teaches weekly Writing classes for homeschoolers.