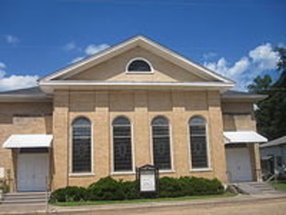 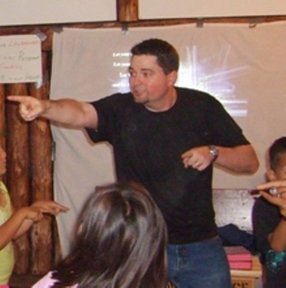 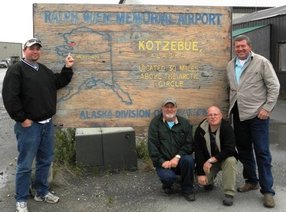 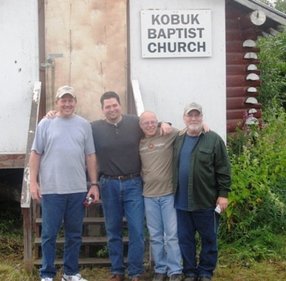 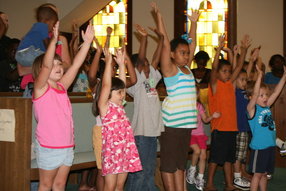 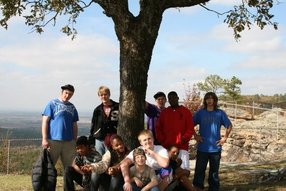 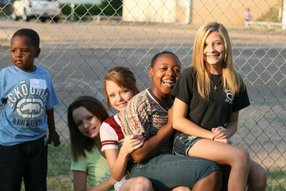 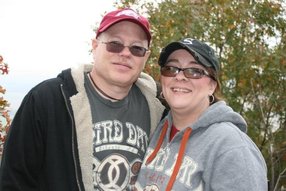 We are a small congregation with a long history of serving Jesus in our community. When you visit our church, you will be greeted warmly and made to feel welcome. We have dynamic children and youth ministries on Wednesday nights. Our preaching is biblical and practical. We come each week expecting to hear from God and respond.

Vibe
Casual, Friendly, Down to Earth 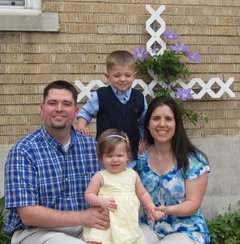 Pastor Stephen Suffron came to First Baptist Church in Stephens to be our pastor in October 2010, just two weeks after his wife Liz gave birth to their daughter Hope, their second child. Their son Joseph was born in August 2007. Steve's family has roots in the Kansas City area, but he grew up around Houston. He graduated from TCU with a degree in Broadcast Journalism in 1999, but the Lord wanted him calling teenagers to faith in Jesus, not calling baseball games on the radio, so he served as a youth pastor in Huffman, Texas, from 2000 to 2005. After a year-long internship in Pasadena, Texas, Steve and Liz moved to Fort Worth to start a church in their home. After the ministry merged with the cell group ministry at a local church, Steve worked as a high school history teacher until he was called to Arkansas to pastor our church. Steve received his Master of Divinity degree from B.H. Carroll Theological Institute in 2009. His passion in ministry is to help people come to a heart-level encounter with the truth that Jesus is alive and that a relationship with the living Christ, lived out together with others in His church, transforms our relationships, our priorities, our attitudes, our actions, and the way we understand the world. Steve spends most of his free time with his wife and family. He also does triathlon training (sprint distance) and loves to play and follow baseball (Royals, Astros, Rangers) and other sports (TCU football and Kansas basketball). Liz also grew up in Houston. She graduated from Texas A&M in 2000. After college, she spent over a year in Italy as a missionary. After marrying Steve in 2003, she worked as an elementary school teacher for five years before "retiring" to become a full-time mom. Liz heads up the children's ministry at our church. Her goal is to introduce kids to Jesus and the Bible in a way that transforms the course of their lives. She leads both the Wednesday night kids ministry and an after-school Bible Drill program for 4th-6th graders. Her other favorite pastimes are spent with family and friends: playing games, enjoying the outdoors, working on a project, or having a meal together.