Shepherd Of The Hills Church

It's All About Jesus Porter Ranch, CA 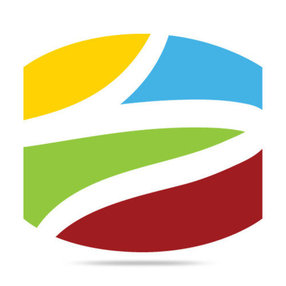 We are united to magnify God by reaching the multitudes one by one, developing Christ-like maturity, empowering meaningful ministry and encouraging a life of missions throughout the world 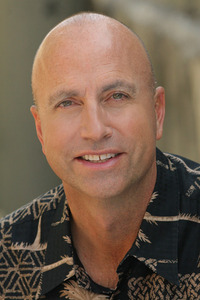 Dudley Rutherford is the author of God Has an App for That! and senior pastor of the 10,000-member Shepherd of the Hills Church, which the mayor of Los Angeles has called “the most racially diverse church in Los Angeles.” He was the president of the 2011 North American Christian Convention and had the honor of speaking at the memorial service for UCLA legend John Wooden in 2010. Dudley has filled in as host for the Frank Pastore show on KKLA-FM, the most listened to Christian talk radio station in the United States. He has had the distinction of speaking for several professional sports teams and has been a featured chapel speaker for the World Series. He is also the founder of CallOnJesus.com and Dream of Destiny.org—a ministry designed to foster ethnic diversity within the Christian Church. In 1987, Dudley moved from the Midwest to California, to become the pastor of Hillcrest Christian Church in northern Los Angeles. Under his leadership, the church grew from 350 to 1,000 people. In 1995, Hillcrest merged with Shepherd of the Hills and became the present-day Shepherd of the Hills Church. Since then, the church has grown to about 10,000 people in attendance within 20 different worship services each weekend throughout the Los Angeles area, including four daughter churches and four satellite campuses. Dudley earned his bachelor’s degree from Ozark Christian College and his master’s degree in Church Growth from Hope International University. He also obtained an honorary Doctorate of Divinity from St. Charles University. On occasion, Dudley has been known to compromise his preaching voice by cheering for his beloved sports teams: the Oklahoma University Sooners, Los Angeles Lakers, UCLA Bruins, and St. Louis Cardinals. It is at those times he believes in the soothing power of ice cream, golf, pumpkin pie, fishing, and Mexican food—not necessarily in that order. Dudley and his wife, Renee, and their three children reside in Porter Ranch (Los Angeles). His other published works are Unleashed: The Church Turning the World Upside Down, Proverbs in a Haystack, Romancing Royalty, and Keeping a Smile on Your Faith.