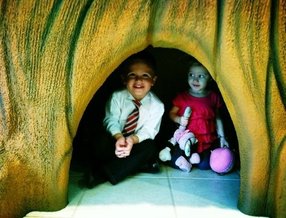 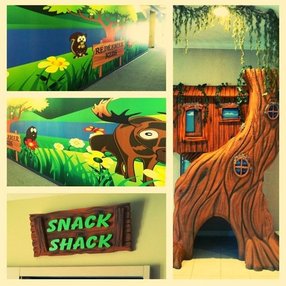 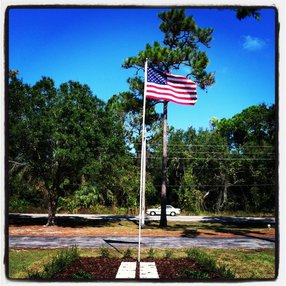 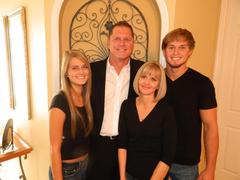 Pastor Bill Gunter is an ordained minister in the Presbyterian Church in America and a father of two who has served Redeemer Community Church since 2002. He has dedicated his life to serving people from all walks of life and in multiple countries worldwide. Bill is a teacher, a counselor, a coach, a leadership trainer & mentor, a chaplain with the Pasco County Sheriffs office, a pastor, and a missionary. He has taught middle school, high school, and college level courses as an adjunct professor, coached football at River Ridge High School, is a former Rotarian, has taught leadership skills in countries such as Kenya, South Africa, Amman Jordan, Egypt, Tunisia and the Dominican Republic. He has also served on various committees, is moderator of his Church Board, and a Member of the Central Florida Presbytery. Bill graduated from the University of Florida with a Bachelor of Science degree in Health Science Education and Community Health and received a Masters of Divinity Degree from Reformed Theological Seminary. Bill was also a scholarship athlete at the University of Florida where he played football for Coach Steve Spurrier and was a three-time letter winner on the school’s first SEC championship team. While at the University of Florida, Bill received the Rex Farrier award for outstanding sportsmanship. Bill Gunter was born in Logansport, Indiana but spent most of his life living in Bradenton, Florida before moving to Gainesville, Florida to attend College. After a two year stint in Dallas, Texas as a Associate Pastor, Bill returned to the state of Florida to become the Senior Minister of Redeemer Community Church in New Port Richey. Bill is married to Heather Cast Gunter and is the father of two children, Joshua who is a Senior at the University of South Florida, and Taylor, a rising Junior at River Ridge High School.