Come and see what Jesus has for you. Coram, MT 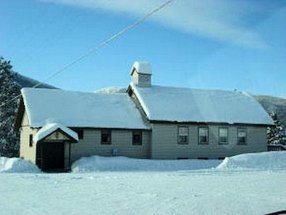 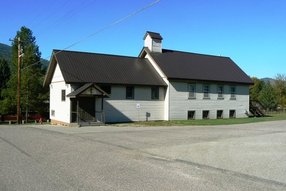 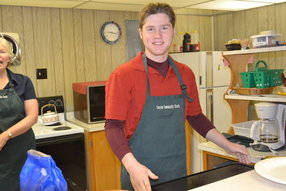 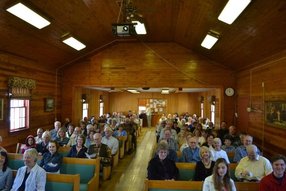 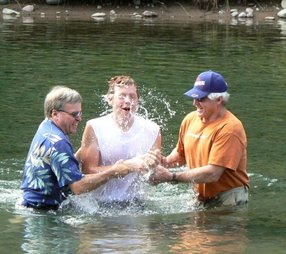 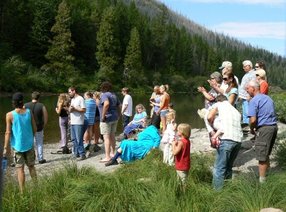 At Canyon Community Church, we aspire to honor Jesus Christ, our Lord and Savior in everything we do. We do so as we worship; we draw closer to God and get to know Him better. Here you will find friendly and supportive Christians who will encourage you as we sing, pray and listen to the preaching of God's word. 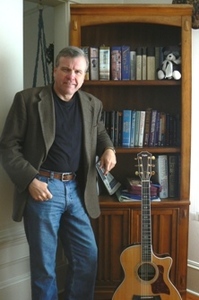 Pastor Ken and his wife Kris arrived in August, 2009 excited about beginning their tenure at Canyon Community Church. Born and raised in the Spokane Valley, he attended church growing up, but didn't come to a saving faith in Jesus Christ until 1972 while stationed aboard a fast-attack nuclear submarine. After leaving the service, he graduated from Washington State University, took a teaching job in Marysville, Washington while doing graduate work at the University of Washington. Ken stayed in public education for over thirty-one years as a classroom teacher, athletic coach, staff developer and district administrator. In 1999, God let Ken and Kris to enroll at Contender's Bible School in Snohomish, WA. After completing the course work, they briefly considered entering full-time ministry, but after much prayer, they felt God wanted them to stay in lay ministry at Machias Community Church. Kris worked with preschool children in the AWANA program and played piano for Sunday worship. Ken led worship music, served on the deacon board, and taught classes at Contender's Bible School. He also had the privilege of serving as a guest preacher at a number of Village Missions churches. Ken has always had a passion for music. He played and recorded with a number of bands, including the Night Whale Group and The Rondos. Since 2001, he has recorded and released 4 CDs of his original songs of faith. (While they are commercially available through cdbaby.com, iTunes, Amazon.com, and other outlets, he generally makes them available free of charge.) Ken's return to the studio led him to provide a series of free concerts, which came to be known as the Tunes and Testimony Show. Many Village Missions Churches have hosted concerts of Ken's music. In the winter of 2009, Ken and Kris felt the call to finally enter full-time ministry. They applied to Village Missions, resigned from their jobs, raised financial support, sold their house, and anxiously awaited their first assignment. When District Representative Vern Wilkinson called with the news that they had been assigned to Canyon Community Church, it didn't take long for them to discover that it was a dream come true. They love the magnificent beauty of Northwest Montana. They feel absolutely at home with the wonderful folks here in the Canyon. And they are absolutely convinced this is exactly where God wants them to be. Ken and Kris have two grown children (Karyn and Brian) and one granddaughter (Sonora) residing in the Portland, Oregon area. "God is so good," Ken declares. "Faithful is he who calls you, who also will do it." (1 Thessalonians 5:24)