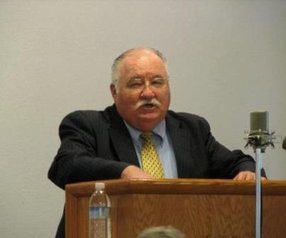 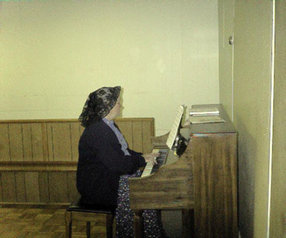 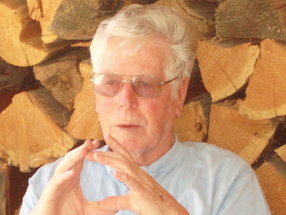 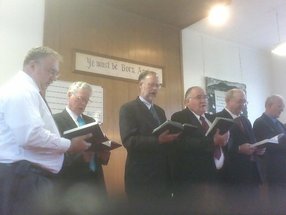 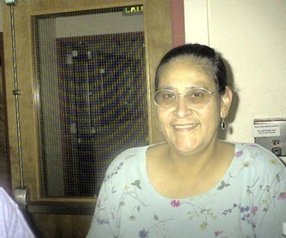 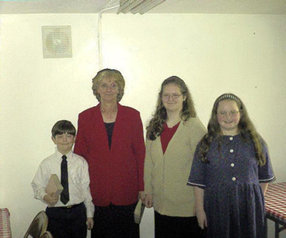 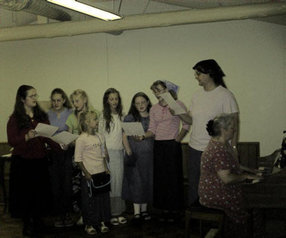 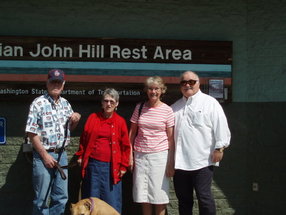 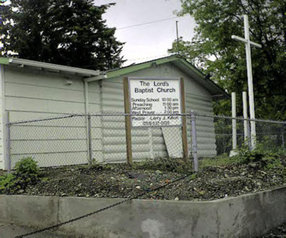 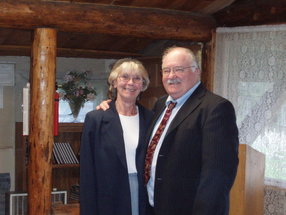 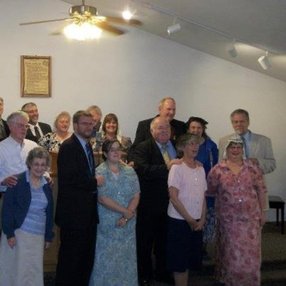 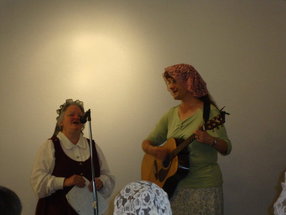 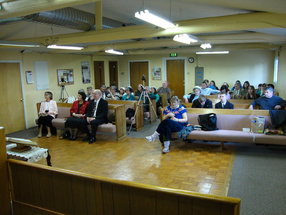 On January 26, 1980 in Tacoma, Washington, Grace Missionary Baptist Mission, under the authority of South Park Missionary Baptist Church of Seattle, Washington, held a meeting for the purpose of organizing a New Testament Church. The meeting began with the missionary, Eld. Larry Killion, leading in the singing and reading several Scriptures about the Lords Church.

Convening council selected Bro. Tyler as moderator, Bro. Myers as clerk, Bro. Brown to offer organization prayer. Bro. Gould was chosen to read the names of the Charter members of the new Church. Bro. Crowley was selected to read the Articles of Faith to be adopted. Bro. Tweet received commission to deliver the Charge to the Church and her Pastor.

Agreement to disband council before charge is given.

Council then returned to the auditorium.

Council voted to recommend proceeding with organization. Unanimous for.

Council voted to disband. Unanimous for.Bro. Tweet brought the Charge to the Church and Pastor. Meeting closed with Hymn "Grace Greater Than All Our Sin" and Church giving an open invitation.

What are services like?
We are a small old fashioned unaffiliated Baptist church. Our services consist of singing the old time hymns, praying, and preaching from the King James Bible. Sermon Outlines and audio clips may be found on our website. We are Five Point Sovereign Grace believers with a heart for missions. We have had seven Missionaries sent out directly under the authority of this local congregation and two are presently in the Philippines and in Ireland. We have organized and planted several sister churches. We seek the leadership of the Holy Spirit according to the inspired word of God in all things.

What is the community like?
Parkland is a suburb of the city of Tacoma, WA. We have a lot of military with Joint Base Lewis-McChord near by. Pacific Lutheran University is near by and there are a lot of students. Generally, the neighborhood consists of blue collar working people.

What if I'm not a Christian?
WE are all sinners. Our members come from various different backgrounds. All of us were at one time unbelievers. We have a heart to reach out in love and a non-judgmental way to those who are like we were before God's grace apprehended us. All visitors are welcome. We pray that God would make His word real in ALL of our hearts by His divine power. 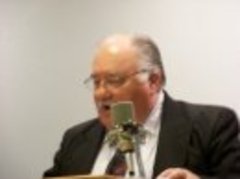 Brother Killion was born into an Army family at Ft. Sill, Oklahoma in the summer of 1944 and grew up all over the place. He was saved in 1958. He went into the Army for three years after High School in 1962. He married Marion, his high school sweetheart, in 1965 and surrendered to preach in 1974. He earned his BA Degree from Clarksville Baptist College in 1978. Larry is a Bi-vocational preacher recently retired from a secular job in facilities maintenance after 25 years with the transit agency in Tacoma, Washington.