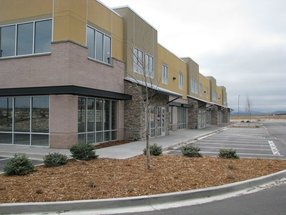 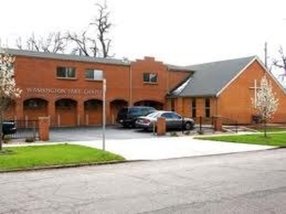 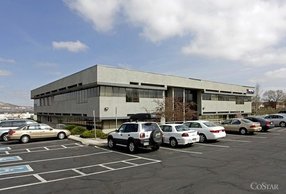 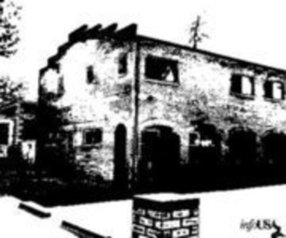 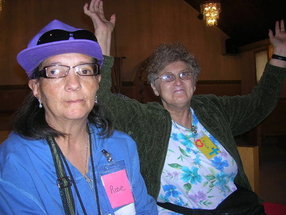 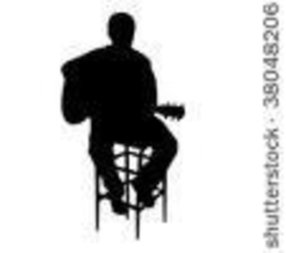 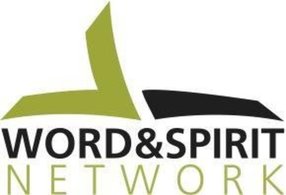 Friendship Fellowship is a network of micro-churches designed to reach people with special needs; their families and their counselors through evangelism; special needs ministries; media and culture; prayer and community building. We meet in five locations in Denver and Colorado Springs. Our mission is to "build-up servant leaders to reach out to the people with intellectual disabilities; their families and caregivers."

What is the community like?
A balance of counselors; people with various intellectual and physical disabilities

What if I'm not a Christian?
All welcomed a training for people who would mentor one special friend individual through the services allows for an interactive experience. We ask for involvement from the git-go. 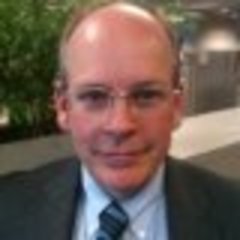 As a media professional; church planter and pastor it is my goal to continue to be a servant leader. At this stage of my career I would like to be considered a mentor and a molder of people and to use my talents in a team setting. My personal mission is to help people, businesses and ministries achieve their mission through ministry, leadership and communications. Through setting standards and values I am able to integrate business plans with ministry objectives without compromising the message and creativity in its presentation. Ministry, Leadership, Communications, Business Planning, mentoring, Competitive Analysis, Branding, and Market Analysis, Creative, Production and Distribution, Syndication, Relationship Building and negotiation. Since 1970 Richard Beattie at 11 years old joined Actor’s Equity by landing the role of Kurt in the Rodgers and Hammerstein classic The Sound of Music. He played that role for two seasons at Jones Beach Theater in Long Island, NY and in 1972 played Louis in Guy Lombardo’s production of The King and I. After that Beattie was cast in television and radio commercials for some of the biggest advertising agencies based on Madison Avenue. By the time he graduated from High School Beattie was playing guitar and performing his own songs in Greenwich Village coffee houses and clubs and attended The Academy of Dramatic Arts briefly. In 1978 Beattie moved to Denver, Colorado and plied his trade at The Denver Folklore Center and began writing freelance articles for publications. He also started scoring and producing documentaries for the local PBS Channel in Denver and then nationally for Jack Hannah, CBS Television and for other national and international programs. Beattie became a media and ministry entrepreneur in the midst of his freelance work. He founded a music publishing company Tin Pan West, a production company Beattie Creations, and founded a Christian Film Festival, radio program and multi-media company Envoy Film Festival and Radio Envoy. Beattie has written thousands of radio and television scripts and produced many spots for Focus on the Family; He has received dozens of Addy Awards from the American Federation of Advertising professionals including “Best of Radio” for his work. Beattie is presently the media relations professional for Briargate Media where he syndicates all media for Focus on the Family to the East Coast of the United States, Canada and Europe. He is also a special needs pastor for three churches that he planted in Colorado called Friendship Fellowship. Beattie holds a Bachelor of Science Degree in Ministry and Leadership from Dallas Christian College and an Associates in Applied Sciences in Communications. He serves on the Radio and TV Board of Directors for Pikes Peak Community College and is pleased to serve on the Advisory Board for Library for All. Beattie writes 5 weekly columns for examiner.com including the Denver Evangelical Examiner, Denver Special Needs Examiner, Denver Media and Culture Examiner, National Prayer Examiner and Denver Front Range Examiner. He has authored four books on media, ministry and an upcoming digital book on special needs ministries.