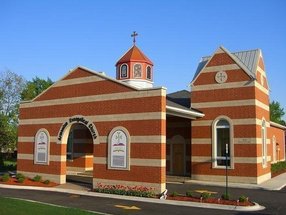 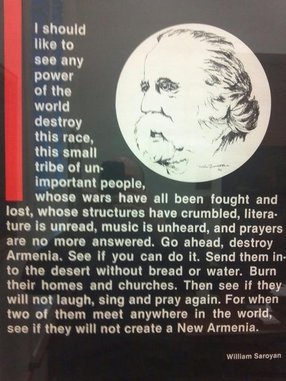 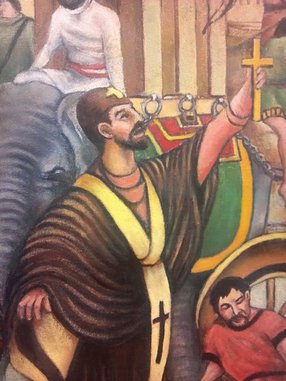 We are a multi-generational church founded by Armenian immigrants who believe everyone is important to God — from the least to the greatest.

We are Christians first. We are Evangelical Christians. We are Protestant Christians. We come from may other backgrounds as well, including Apostolic, Orthodox, Catholic, and a variety of other traditions.

We love the Lord Jesus Christ. We love each other. And we love all those who would come to worship the risen Lord.

We support missions to Armenians all over the world through the Armenian Missionary Association of America (AMAA). We are part of the Armenian Evangelical Union of North America (AEUNA). We support Haigazian University. We are everywhere proclaiming the gospel and reinforcing the work of Armenian missionaries, pastors, teachers, and relief workers who lift up the name of Jesus Christ.

What are services like?
Biblical preaching in English and Armenian. Most of the service is in English. Parts are in Armenian. Traditional hymns with some occasional contemporary music. Children's church/Sunday school during the service for children in grade school. Every service ends with a rousing singing of the Hyer Mer. Sample Sermon: https://archive.org/details/1Romans117DRLAEC

What is the community like?
We are a congregation that has recently reversed a season of decline. While many members are older, we are seeing a new influx of young families, young adults, single adults, and families with young children.

What if I'm not a Christian?
If you don't yet consider yourself a Christian, you are welcome to come and seek truth with us. Everyone is welcome to come, learn and worship-- regardless of faith, race, ethnicity, nationality, orientation, or background. 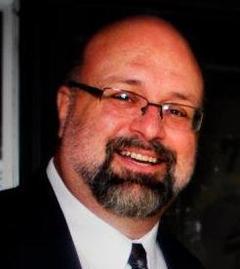 Rev. Leigh is our interim badveli. He holds an M.A. in theological studies from Wheaton College, in Wheaton, IL. While Pastor Dave is not Armenian, there is no one who has a greater love for the Armenian people! His preaching of the Bible is exegetical, educational, inspiring, and engaging! He came to us in February of 2010 as a guest speaker. Eventually he became our regular preacher, and more recently our interim pastor, while we continue our search for a full-time Armenian minister who is fluent in both English and Armenian.